The shortest day and Lunar eclipse 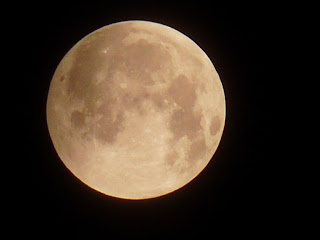 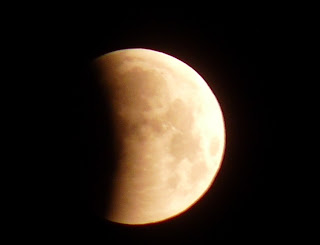 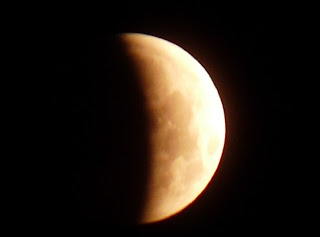 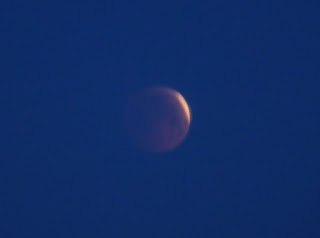 This morning I enjoyed my skiing at full moon, then in less than 2 hours we lost sight of it - moved in to the earth's shadow. It is called Lunar Eclipse, which is a fairly rare sight, the last one was about 2 years ago and the next one will be soon on 15 June. Most of the time it is partial eclipse, but the above mentioned dates show total ones. 8AM: -23 Celsius, light air, good visibility.
Most of the summer paths and roads have sufficient snow to ski on plus it is possible to ski from Venabu Fjellhotel to Buhaugen and Frisketjon and join the summer road towards Spitsbergseter. Trimloype only has a skidoo trail. Please be careful on those trails and even off piste, since there are a lot of rocks under the surface. We also set up a 1.2km loop on the lake front of the hotel.
Posted by Robert at Tuesday, December 21, 2010

Email ThisBlogThis!Share to TwitterShare to FacebookShare to Pinterest
Labels: Around the hotel